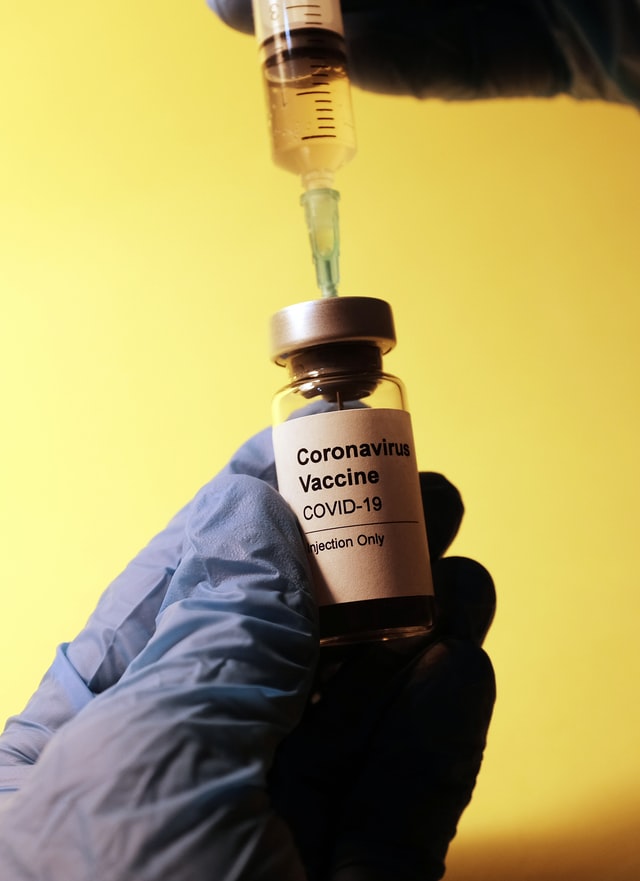 Why is medical observation in jails essential?

What are the barriers to medical observation in jails?

The biggest barrier to proper medical care in jails is money. Most jails are underfunded, and are not given enough money to provide adequate medical care. For example, in 2015, the Los Angeles County Jail system had a budget of $1.3 billion dollars. That's a lot of money. But it's not enough to provide adequate medical care for the roughly 18,000 inmates that are housed there on any given day. The jail system has to be very selective about what medical services they provide. Inmates who are deemed to be "high risk" for medical problems are given priority for treatment. This means that inmates who have a chronic condition like diabetes or heart disease are given priority over inmates who have a sudden injury or illness. Inmates who need urgent care will be seen immediately, but inmates who need long-term care may have to wait for days before they see a doctor.Inmates with mental illnesses are also given priority for treatment because they are considered high risk for suicide or self-harm. This means that mentally ill inmates may get to see a psychiatrist within hours of being booked into jail instead of waiting weeks or months like other inmates might have to wait. Jails also struggle to provide medical observation because of the high turnover of inmates and the lack of resources. Correctional facilities also tend to be overcrowded and understaffed. 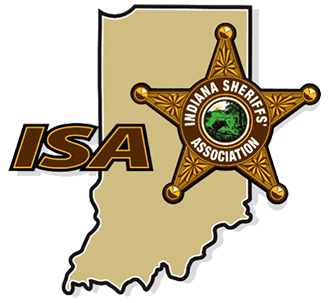 Partnering with SRLEEA for Small and Rural Law Enforcement